From the beginning I knew this project should not be tied to a single person through its name, because I wanted to have the option to invite others to participate in the project and to improve the content with their unique perspective. I believe its easier to share credit for that on a website that doesn’t have my name in its title.

It was a struggle to come up with a name, even a generic one that wasn’t related to analytics at all while making sure its short and memorable and has a free domain. I accepted that the ship had sailed on a suitable .com domain and turned to .dev. The major drawback there is that the entire top level domain is owned by Google and they optimize for profit with it.
Keywords with potential commercial intent were out of the question since those are considered “Premium” and even though they are not previously registered, they are very expensive. For example, analytics.dev would have set me back $720 / year.

After several unsuccessful attempts at generating a brand name out of thin air with Wordoids, I looked for inspiration in one of my all-time-favorite TV series – LOST. If you haven’t watched the show, you should.
If you have, maybe you already realized that Hume is both the name of scottish philospher David Hume and (named after him) the character of Desmond Hume.

The hume logo is an hommage to the Dharma Initiative, a mysterious organization trying to control the island that the story is set on.

The color scheme is based on the opening scene of the episode “The Incident”. Only watch the trailer if you know the show, otherwise it would be a huge spoiler. Anyway, here are some screenshots: 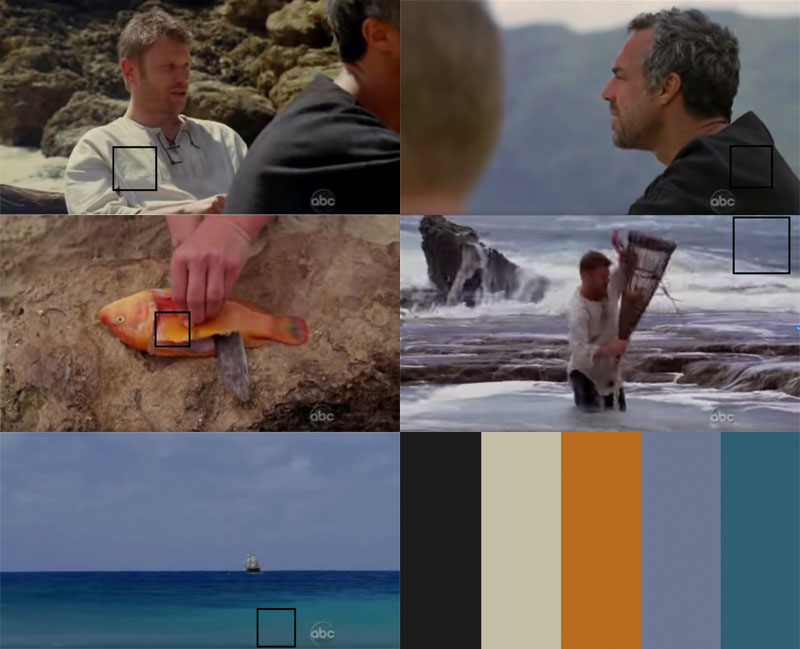 You can check out the color codes at the hume.dev Coolors.co pallette.